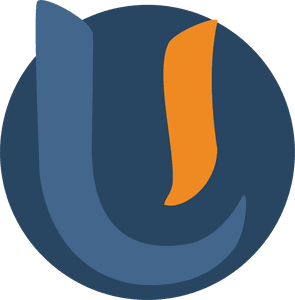 Our mission offering taken up in March is known as the Annie Armstrong Easter Offering.

Annie was born in Baltimore at a time when there was little opportunity for women. Yet, her devotion to Christ led her to a life of service and leadership. She organized women to pray, to give and to meet the needs around them. She challenged pastors and churches to action and rallied vital support for missionaries. Ultimately, Annie was recognized as a national Southern Baptist trailblazer for her visionary leadership that still inspires millions today. Just a few facts about Annie:

You can help us meet our $5,000 goal by donating at church, or online. 100% of your gifts support thousands of North American missionaries. To donate online, use the "NEXT STEPS" button or the one below. 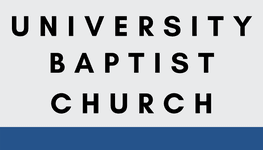